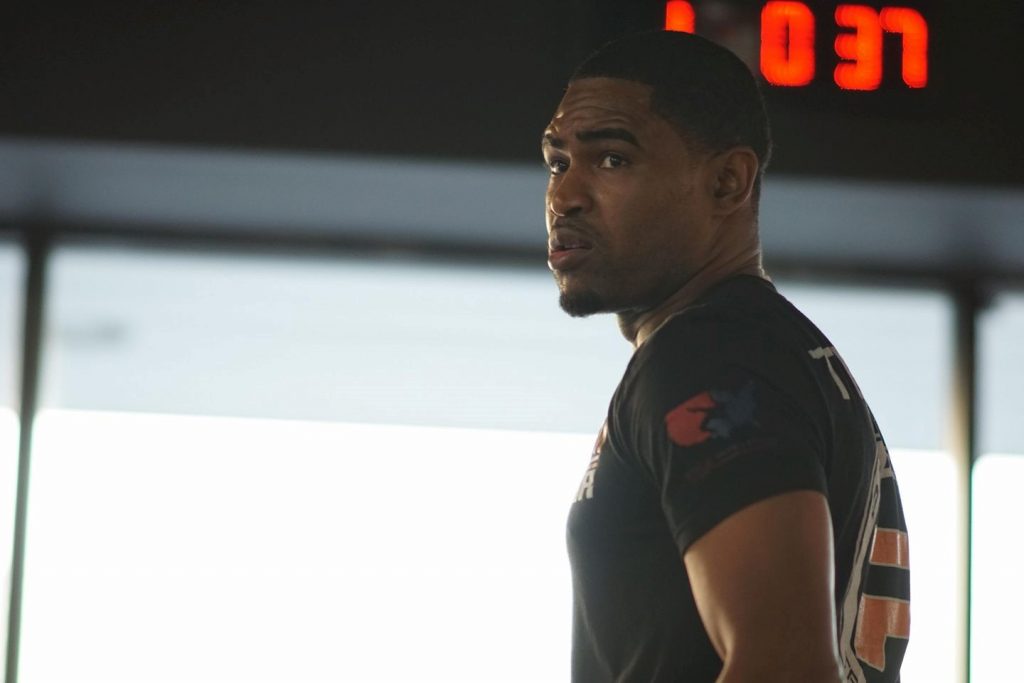 Leroy Fountain has been involved with boxing as a competitor and coach for over 25 years. Leroy won Golden Gloves in 1994 and was the Pennsylvania State Champion in 1995. He went on to represent the Mid-Atlantic Region in the 1996 Olympic Trials were he reached the semi finals in 139lb weight division. Leroy turned pro in 2001 and finished his career with a professional record of 11-2. As a coach, Leroy is passionate about developing young fighters and his students have had success in both Jr. Olympics and Golden Gloves competition.

Too much to fit in portrait

You can learn as much after class as during #boxi

It's Fight Day 🥊 Don't forget our very own @xmi