Tips for Wrestlers Transitioning to BJJ 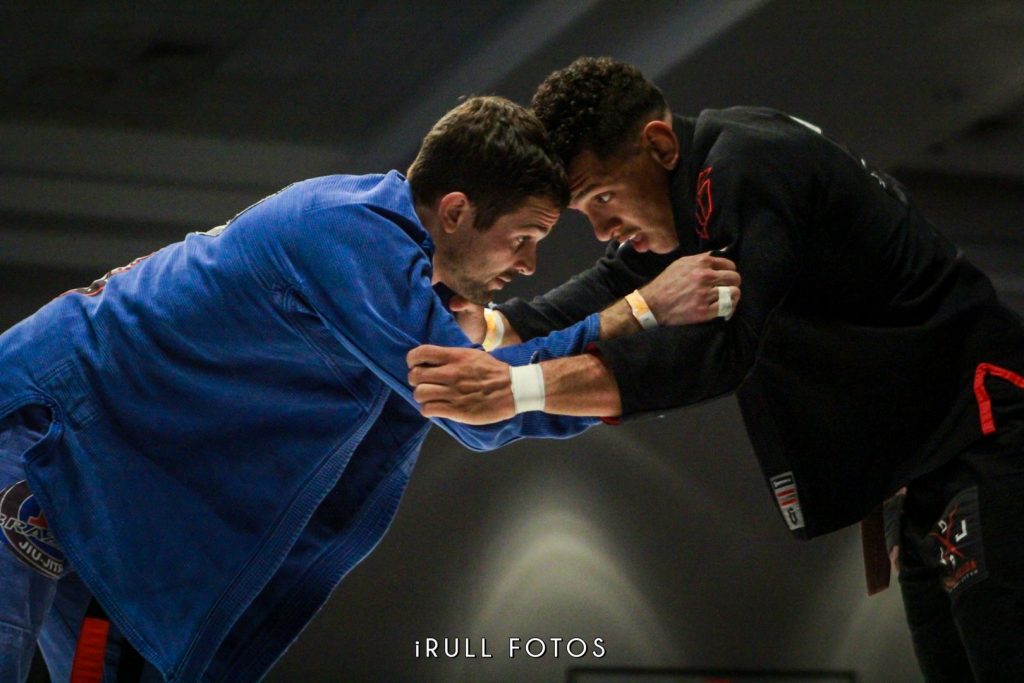 The skill sets involved in wrestling and BJJ are very similar, so why don’t we see more former wrestlers competing in BJJ?  While many wrestlers have dabbled in some form of submission grappling, the reality is that very few successfully make the transition.

Here are my 5 tips for wrestlers that want to become great submission grapplers:

This is by far the top reason that most wrestlers don’t stick with BJJ.  Training in jiu jitsu is like starting all over at the bottom again.  You even have to wear a white belt!

Resist the temptation to prove yourself.  The objective should not be to show that one discipline is better than the other, but to combine and compliment your wrestling skill set with a BJJ skill set to become a great grappler.

Some of the techniques and traditions of jiu jitsu are foreign to a wrestler.  The expression “you can’t teach an old dog new tricks” is only true if you let it be.  Embrace the aspects of BJJ that are new to you and never stop learning.

We say in wrestling that “iron sharpens iron” and the exact same is true in jiu jitsu.  You need to find training partners that can beat you.  When you finally find someone that can tie you in a knot, it can be eye opening.    At that point, remember tip #1 above.  Instead of being discouraged, get inspired to learn jiu jitsu.

Perhaps the biggest difference between wrestling and jiu jitsu is the “guard”—fighting from your back.  Most wrestlers will prefer to use their existing skill set to play a “top game”, but a reluctance to learn the guard position is going to hold you back from developing a complete jiu jitsu game.

I recommend pulling guard regularly during training, developing a weakness into a strength.  A wrestler with a good guard is a dangerous combination.

To learn the fundamentals of BJJ, you have to learn the guard position, and there is no more effective tool to learn the guard than by wearing the gi.  Without the gi it is too easy to scramble, relying on strength, speed, and slipperiness. With the gi on athleticism is neutralized, and, forced to rely on technique, your learning curve will be dramatic.

About the author: Reed Shelger is the co-founder of Paradigm Training Center in Houston, TX. He was an NCAA Division-1 wrestler at UC Davis. He is a black belt under Marcus Bello and is a regular competitor in the Texas BJJ scene.

Too much to fit in portrait

You can learn as much after class as during #boxi

It's Fight Day 🥊 Don't forget our very own @xmi