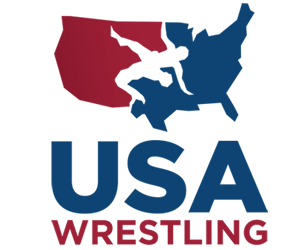 An official USA Wrestling Chartered Club, Paradigm Training Center provides elite training for both youth and adult wrestlers.  Our accomplished coaching staff is eager to help you reach your goals. 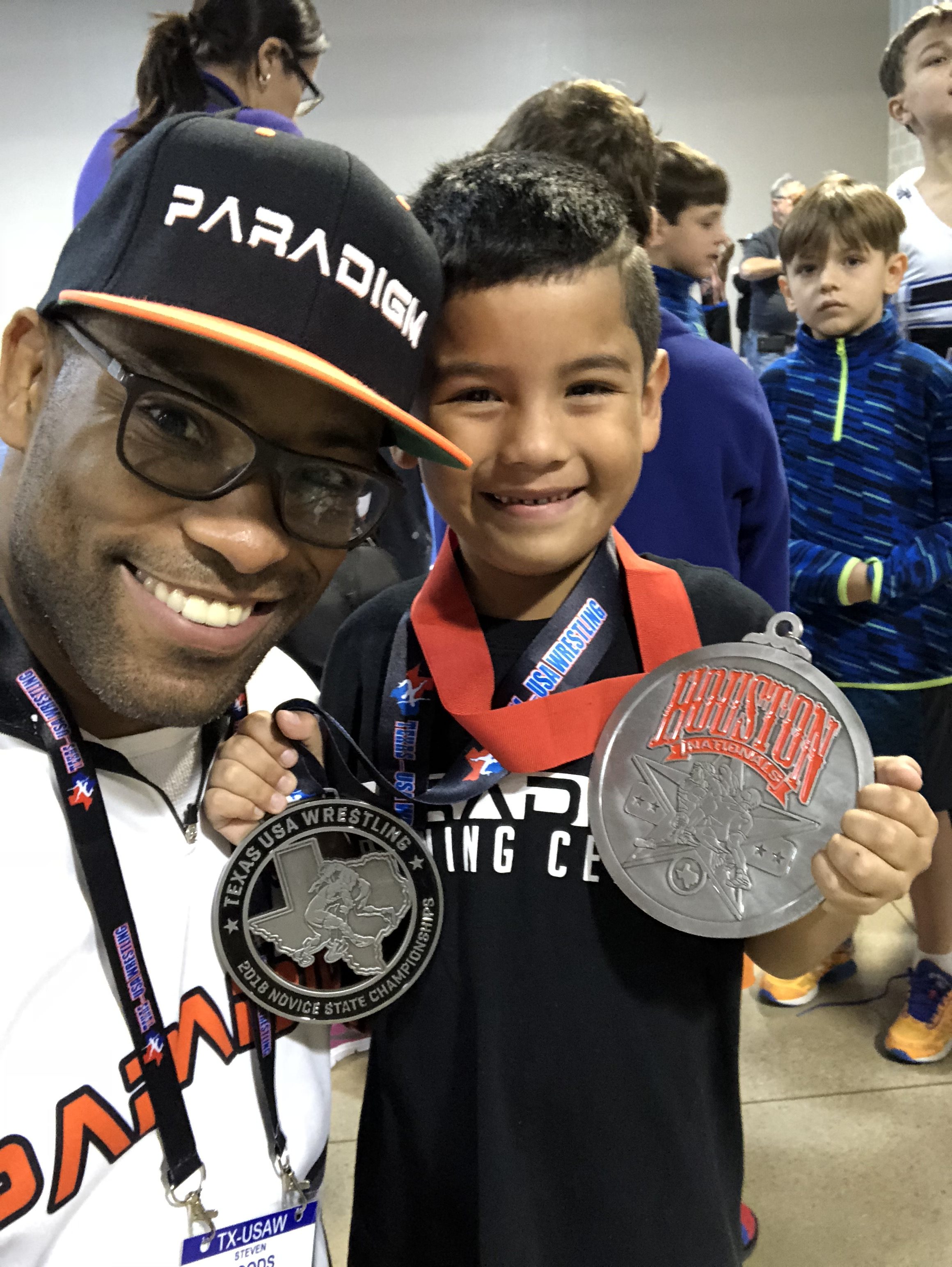 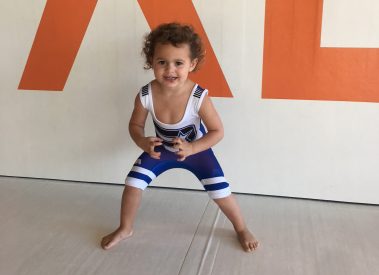 These 45-minute sessions are the perfect way to introduce young children to Wrestling. 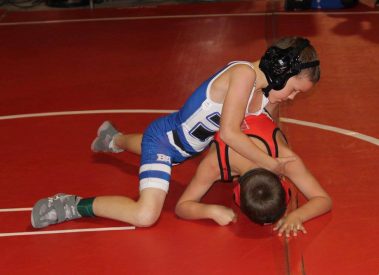 This entry level group is perfect for new wrestlers. Participants will learn to wrestle in a friendly and supportive environment. A typical class incorporates agility drills, technical instruction, live training, fun and games. 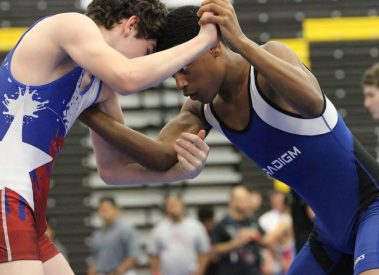 This program is geared towards high school wrestlers, mixed martial arts competitors, and adults. Training sessions are oftentimes intense with an emphasis on live wrestling. Wrestlers have unlimited access to our world class training facilities. 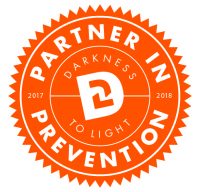 We are committed to providing a safe and comfortable environment for our students to learn and grow. Our wrestling coaches must be USA Wrestling Certified and must maintain good standing with USA Wrestling. Every instructor is also trained and certified through our partnership with Stewards of Children, a nationally recognized program for preventing and detecting child abuse.

Why Wrestling in Houston is great for kids

Paradigm Co-Founder Reed Shelger explains why he thinks all kids should wrestle.